The state government has announced a 2.73 percent hike in Dearness Allowance (DA), which will be implemented from July 1, 2021. After the amendment, the DA of the employees increased from 17.29 percent to 20.02 percent.

The arrears of payment of dearness allowance for the period from July 1, 2021, to December 31, 2022, will be credited to the General Provident Fund (GPF) account of the employees.

However, the arrears of dearness allowance will be paid to the employees retiring on May 31, 2023. He is exempted from making any contribution to General Provident Fund during the last four months of service. Lakhs of employees will be benefited

Before this, the Tamil Nadu government had increased the dearness allowance by four percent. After this, the DA received by them increased from 34 percent to 38 percent. RBI News: If there is a locker in the bank then read this news... Business Idea: Start this business in a small hut, the government will also help, read to know more about this... 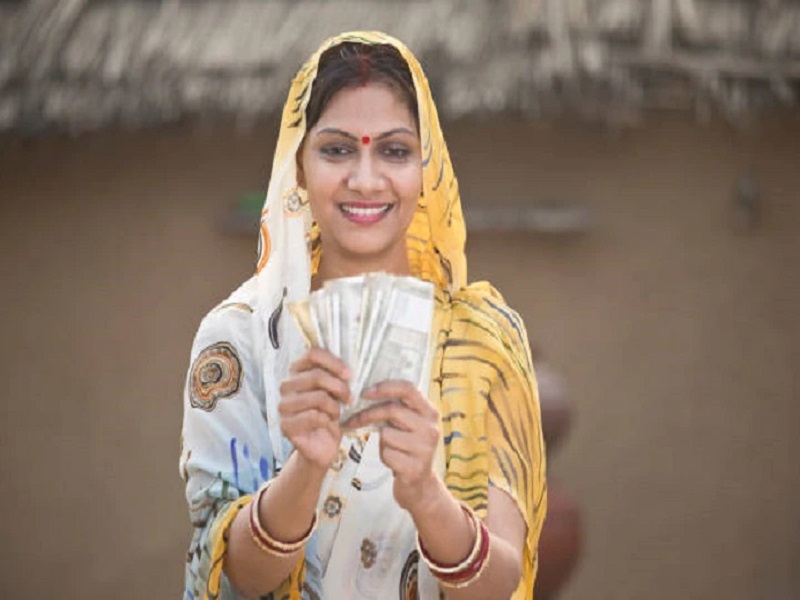 Free training: Start your employment, the government is giving training along with money, read to know more... If you order medicine online then tie these important things, otherwise you will be in trouble