Rajat Sharma brings back India's most popular interview show Aap Ki Adalat. After a gap of two years due to the COVID-19 pandemic, India TV's Editor-in-Chief and Chairman have once again taken it upon themselves to bring popular and influential names of the country to their witness box for a poignant questioning session. After spotting Bharatiya Janata Party President JP Nadda and industrialist Gautam Adani, the iconic show is putting Bollywood superstar Kartik Aaryan in the 'witness box'.

Bollywood actor Kartik Aaryan, who is currently reigning as the superstar of his generation, is going to face tough questions from Rajat Sharma in the third episode of Aap Ki Adalat, which airs on Saturday, January 21 at 10 PM is about to air. From talking about his box office success to his professional controversies and his love life to joining the league of Indian superstars Shah Rukh Khan, Akshay Kumar and Salman Khan, Kartik in an Unfiltered session reveal it all. Will share more. Karthik Aryan will be seen more in the coming time

Viewers are going to see more of Karthik Aryan in the coming times. Recently, he will surprise his fans with a masala action entertainer, Shehzada. The film, starring Kriti Sanon in the lead role, is slated to hit the theaters on February 10. Directed by Rohit Dhawan, it is a remake of the 2020 Telugu film Ala Vaikunthapurramuloo. The film also stars Paresh Rawal, Manisha Koirala, Ronit Roy, and Sachin Khedekar. Apart from Shehzada, Kartik has 'Satyaprem Ki Katha' this year and will also be seen in the third installment of 'Aashiqui'. She also has Kabir Khan's untitled project in her kitty.

Are you ready to watch Kartik Aaryan in the famous show that has been topping both the popularity and TRP charts since its inception in 1993? In its 30-year journey with airing over 1100 episodes, it has seen over 190 celebrity guests including the President of India, the Prime Minister of India, Defense Ministers, Cabinet Ministers, Chief Ministers of various states and the biggest stars of the film fraternity Is. 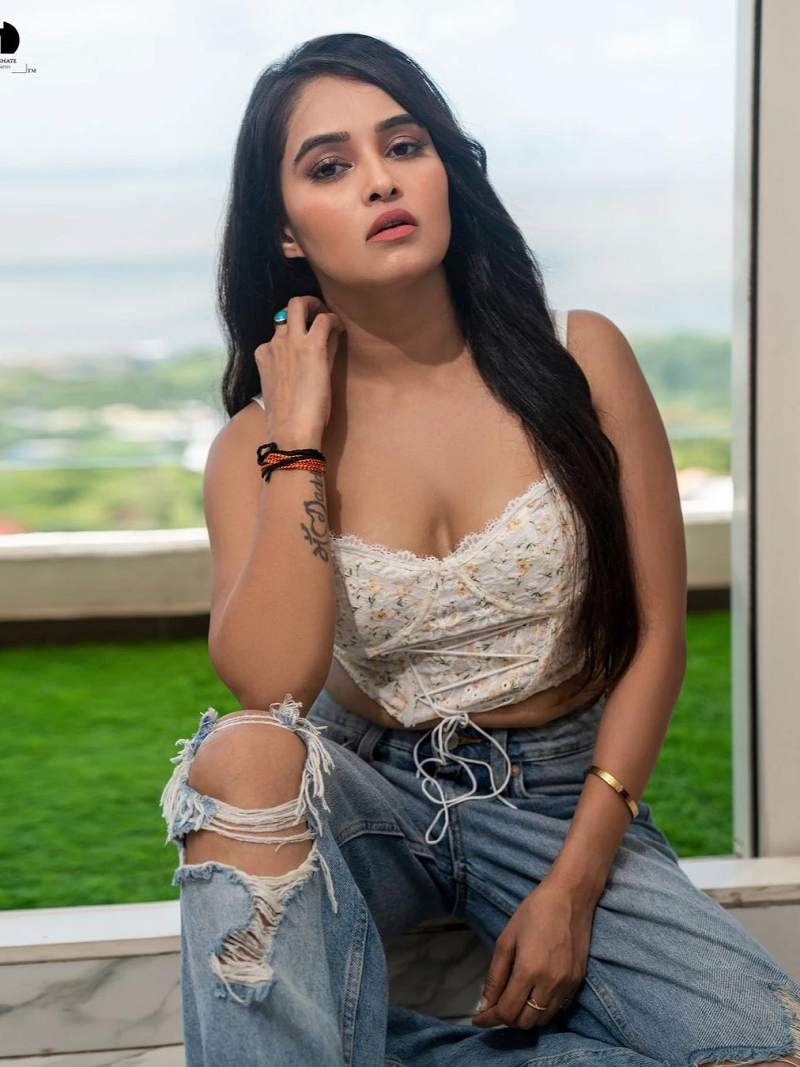 Photos : TMKUC's Dayaben aka Disha Vakani knows about her net worth and salary From Dangal to Chak De India, read this to know how the actors took training for these sports movies... Photos : Alaya F increased the heartbeat of the fans in a high-slit dress