This star player of Team India can announce retirement soon as he is not getting a place on the team!

These days this player is not being given any chance in Team India and this player is none other than fast bowler Ishant Sharma. Now the choice of Team India in the Test format has become a trio of fast bowlers like Mohammed Shami, Jasprit Bumrah, and Mohammad Siraj. Apart from this, Shardul Thakur and Umesh Yadav have become the favorites of the Indian team management as the fourth fast bowler. For this reason, now the selectors are not even asking Ishant Sharma. It is as if the selectors have shown Ishant Sharma the way out of Team India like a fly out of milk.

If we look at the present time, Ishant Sharma does not seem to be making a place in Team India. Senior fast bowler Ishant Sharma has been failing miserably for a long time. Ishant Sharma was last seen in the Kanpur Test against New Zealand in November 2021. Ishant could not do anything special in that match. The countdown to Ishant Sharma's career had already begun on the tour of England in August 2021, when he took only 5 wickets in 3 Test matches. Team India's doors were closed for Ishant only after the Kanpur Test played against New Zealand in November 2021.

Competition is increasing continuously to maintain its place in Team India bowlers like Shami, Bumrah, and Siraj are doing well in the test format. This is the reason why Ishant Sharma's card has been cut from Team India. Ishant has played more than 100 Tests for Team India, in which he has taken 311 wickets. Senior fast bowler Ishant Sharma started his career in the year 2007 with a Test match against Bangladesh and the next month Ishant got an opportunity to make his ODI debut. Talking about Ishant's ODI career, so far 80 ODI matches have been played, in which he was successful in taking 115 wickets, although Ishant Sharma could not do so much in T20 cricket. Ishant's ODI career can be called good if seen, but the selectors have not given him a chance to play in a single ODI match since 2016.

Ishant Sharma failed completely on the tour of England and could not take a single wicket against New Zealand. Ishant has not played much Test cricket for a long time. He does not play IPL nor played T20 World Cup. Such a long break has had a great impact on his cricket career. In the last four Tests, Ishant has been able to take only 8 wickets in 109.2 overs. Even in IPL, no team is giving him a chance. From this, it is completely clear that now only retirement is the only option left with Ishant. 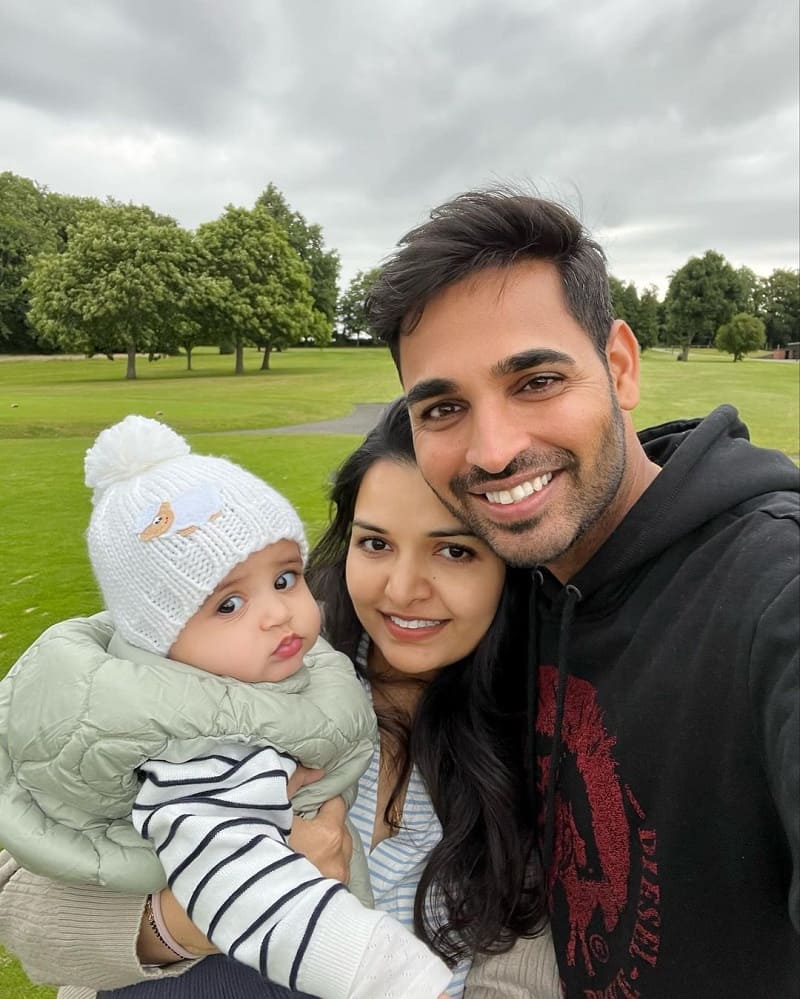 Mohammed Shami-Hasin Jahan Controversy: Shami will have to pay 50 thousand in alimony to his wife every month... Hockey Coach: The hockey champion Dominic Toppo made more than 130 players by cycling 50 km, read this to know more about him...