PAK vs ENG 2nd T20I: Babar Azam breaks another record of Virat Kohli, Chris Gayle is number 1 on this list!

Pakistan beat England by 10 wickets in a one-sided match on Thursday night to level the 7-match series 1-1. Batting first, the English team had set a target of 200 runs in front of the hosts, this score was achieved by Pakistan with the help of Babar Azam's century and Mohammad Rizwan's half-century with 3 balls to spare. Babar Azam also destroyed another record of Virat Kohli during this period, but he could not beat West Indies' explosive opener, Chris Gayle.

Babar Azam played an unbeaten inning of 110 runs in the second T20 against England with the help of 11 fours and 5 sixes in 66 balls. This is his second century in T20 Internationals. Babar also completed his 8000 runs in T20 on the basis of these innings. Babar has overtaken Virat Kohli by completing this feat in 218 innings. Kohli took 243 innings to complete 8000 runs in T20 cricket. At the same time, the fastest batsman to reach this point is Chris Gayle, who scored 8000 T20 runs in 213 innings.

This is the second time for Pakistan in T20 cricket that they have defeated the opposition team by 10 wickets. Mohammad Rizwan was also instrumental in this victory of Pakistan. Rizwan played an unbeaten inning of 88 runs in 51 balls with the help of 5 fours and 4 sixes. Together with Babar, he shared a partnership of 203 runs. This is the first time in the history of T20 International cricket that an opening pair has shared a partnership of more than 200 runs while chasing a target. MS Dhoni built a luxurious farmhouse in Ranchi, it has a gym and a swimming pool park! 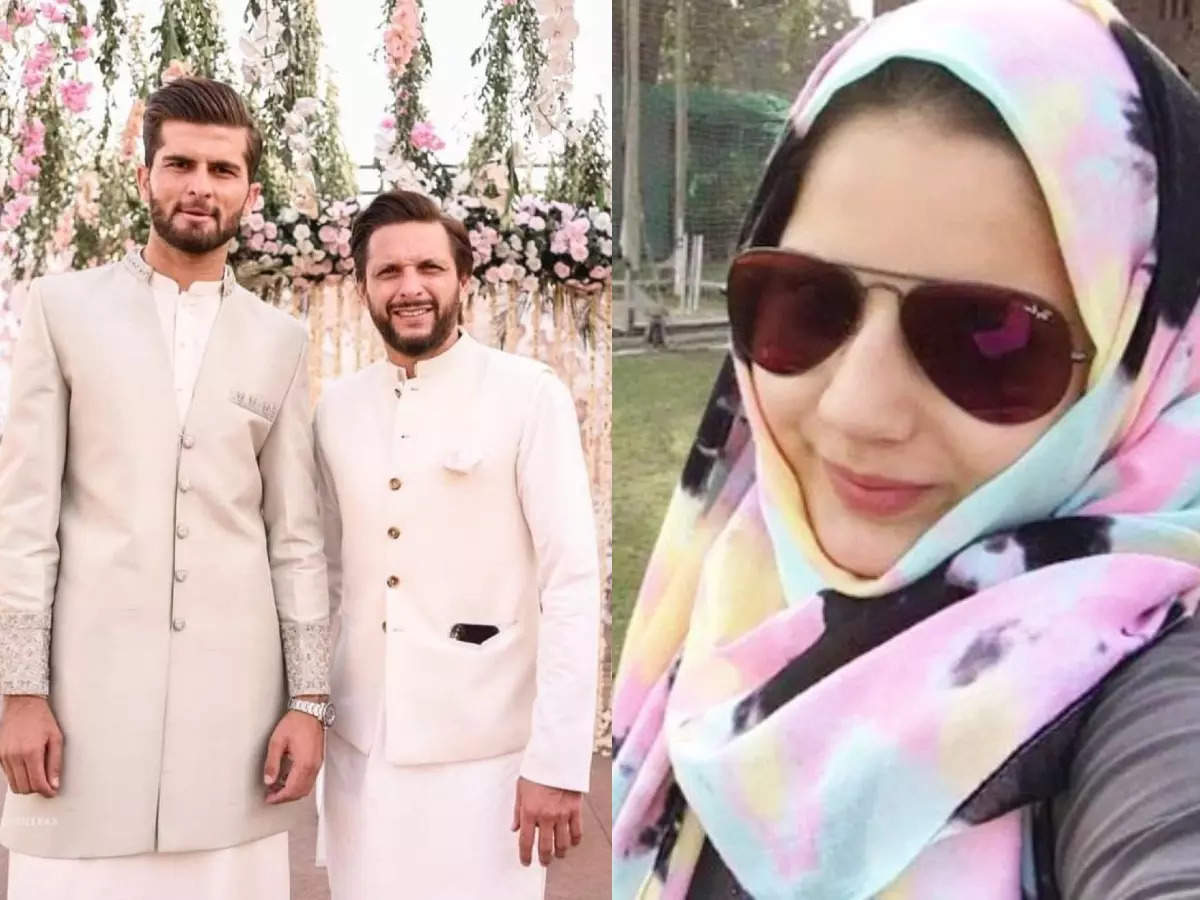