Asia cup 2022: Who can be cut from the Indian playing 11 due to the return of Rahul-Kohli, know here!

KL Rahul, who is out of the team due to injury for the Asia Cup 2022, has returned to the team of Virat Kohli after the break.

Let us tell you that in the ICC T20 World Cup played in UAE last year, the performance of the Indian team was very poor. During this, questions were also being raised about whether Rohit Sharma, KL Rahul, and Virat Kohli should bat in the top three or not.

If these three players are included in the playing XI together in the upcoming Asia Cup, then its effect will also be visible on the players who have played better for India in the T20 format for some time.

Actually, Rishabh Pant, Dinesh Karthik, and Suryakumar Yadav may have to sit out of the playing level if Rohit Sharma, KL Rahul, and Virat Kohli play in the Asia Cup. Rishabh Pant is currently counted among the other players of the team.

In the 4 T20s played in the year 2022, Virat Kohli scored 17, 52, 1, and 11 runs respectively. In such a situation, questions about Kohli arise this time whether the team management will bat Kohli according to his own or something on him. Restrictions will also be imposed.

The team is playing a great game under the leadership of Rohit.

Under the leadership of Rohit Sharma, the young batsmen of the team are batting brilliantly. On the tour of England and the West Indies, Rohit has opened with Pant and Suryakumar Yadav. Suryakumar Yadav and Rishabh Pant are in excellent form while Deepak Hooda, who is in the team, is also batting well. Cricket: This India's leading player, who has been out of the team for 5 years, announced his retirement... 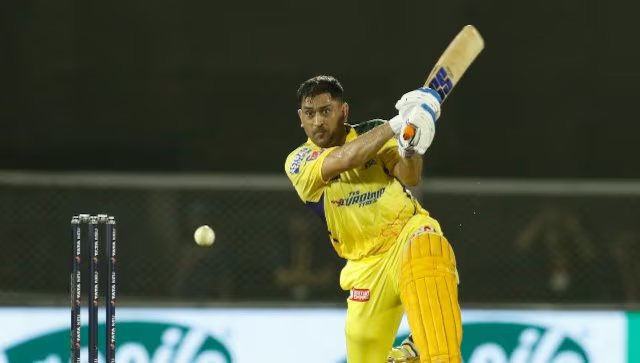