Actually, IAS Pooja Singhal has been arrested by the ED in the case of a scam of crores of cash. In such a situation, director Avinash Das has been arrested for sharing the picture of Pooja with the Home Minister.

Cash worth crores were found from the of IAS Pooja Singhal, after which the ED arrested Pooja Singhal under investigation. According to the Ahmedabad , the film director shared the picture of a public event to mislead with the aim of defaming Home Minister Amit Shah. In view of this, Avinash has been arrested. At the same time, the anticipatory bail application of Avinash Das was also rejected by the court. Even before this, Ahmedabad has come to Mumbai and investigated. 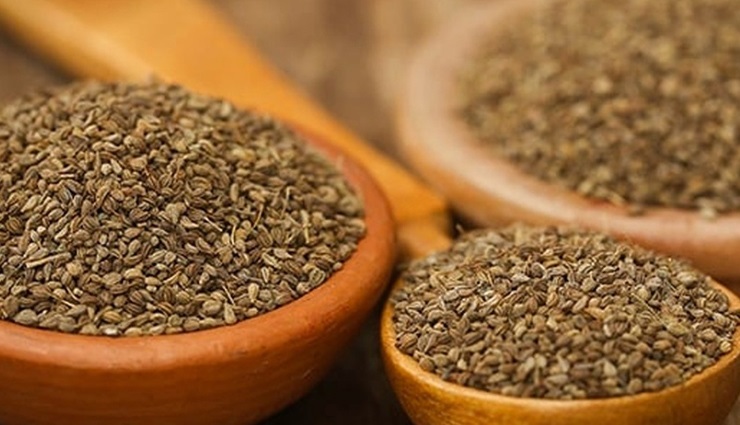 Health Tips: Celery is a storehouse of qualities, know these benefits of consuming it 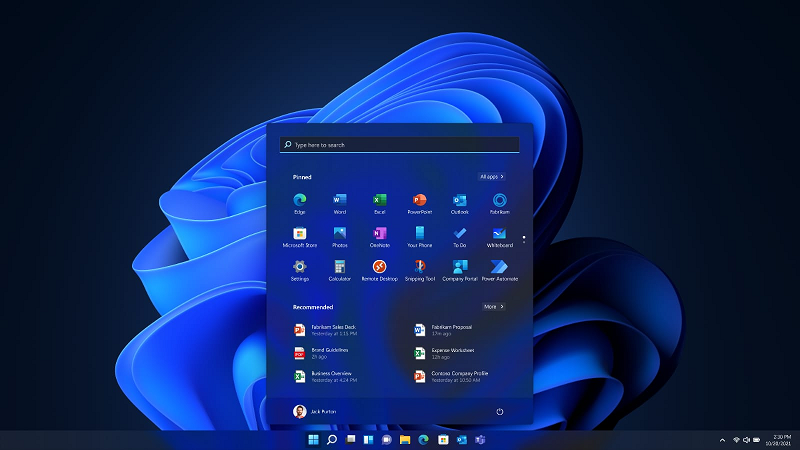 Windows 11 Update: New update for Windows 11, know how it will be installed on your PC... Health Tips: Know how to make badam thandai for mahashivratri! New Year: Make bread semolina pizza for children in the new year, note down its recipe...