You must know that actress Sai Manjrekar, who appeared in the film Dabangg 3 with Bhaijaan Salman Khan, is the daughter of Bollywood actor Mahesh Manjrekar and she started her acting career with Dabangg 3.

Recently she was seen in skin-tight clothes, let us tell you that despite having brother-in-law Salman Khan's hand on her head, this actress is not able to do anything special in her career.

Let us tell you that the weight of this actress has increased while sitting, you can see that recently she was captured in the camera, now she was looking very fat and has become chubby. 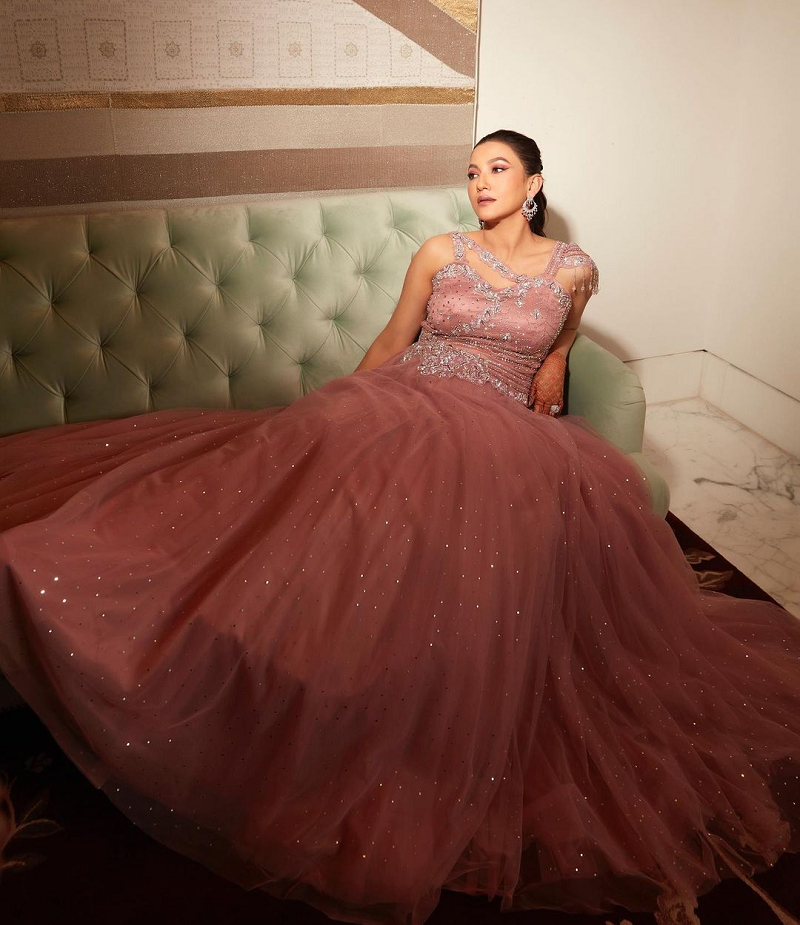 Shakti Mohan is enjoying herself with her parents, seen having fun in the garden!

Pooja Banerjee sets fire in a neon swimsuit, and shows bold style in a photoshoot!