Shehnai will play again in Bollywood, action hero Vidyut Jamwal is going to be the groom

For some time now, we are witnessing the luxurious weddings of many celebrities associated with the entertainment industry. Now another name of Bollywood actor Vidyut Jamwal has also been added to this list. According to the news, Vidyut is soon going to marry Nandita Mahtani, preparations have been completed in London regarding this.

It is being told that both of them will do a destination wedding in London. Nandita has already reached London for the wedding preparations, and Vidyut will also leave there soon. There are also reports that both are already married but they did not let this matter come to the fore. Only friends know about this.

Earlier, the actor had engaged with his girlfriend fashion designer Nandita Mahtani in a very unique way. Vidyut surprised the fans by sharing pictures of the engagement. Vidyut reached the Military Camp located near Agra to propose Nandita. When both of them climbed the 150-meter-long wall while rappelling, then Vidyut proposed Nandita.

On hearing yes, Vidyut made him wear a ring. After getting engaged, both of them visited the Taj Mahal. Now the fans are eagerly waiting for the marriage of these two. It is being said that within the coming 15 days both will get married and only after that they will return to India.

Talking about Nandita, she is a fashion designer and has designed clothes for many big celebrities. She is the first wife of Karisma Kapoor's ex-husband, Sanjay Kapoor. After divorcing from Nandita, Sanjay married Karishma.

Mukti Mohan enjoyed the weather early in the morning, she was seen with open hair! 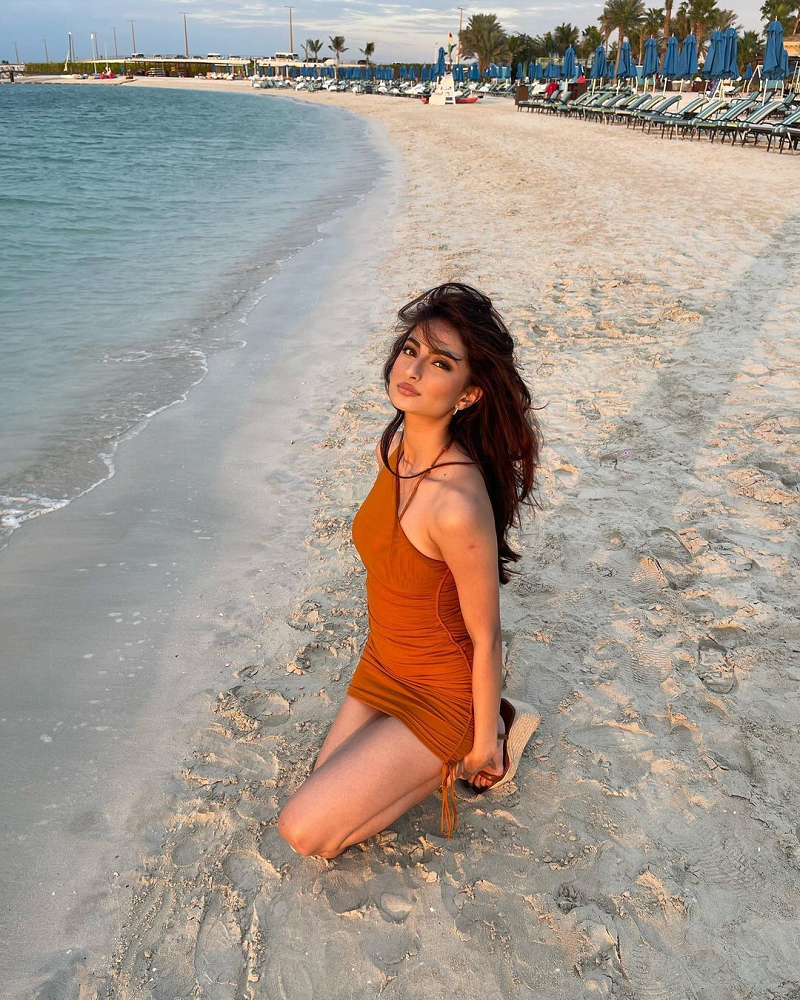 Photo Gallery: Actress Palak Tiwari was seen having fun on the beach, see her glamorous pics...

Bihari actress was seen in tight clothes, and a clearly hot figure was visible!

This actress is having fun not with her boyfriend but with her mother!