Priyanka Chopra was seen having fun with her daughter, shared a beautiful picture

A Daughter came to their home after 100 days
For information, let us tell you that in January this year, Priyanka Chopra and Nick Jonas have become parents. The actress welcomed her first child through surrogacy. Malti returned home after 100 days of birth, only after which did the actress share the first picture of her daughter. 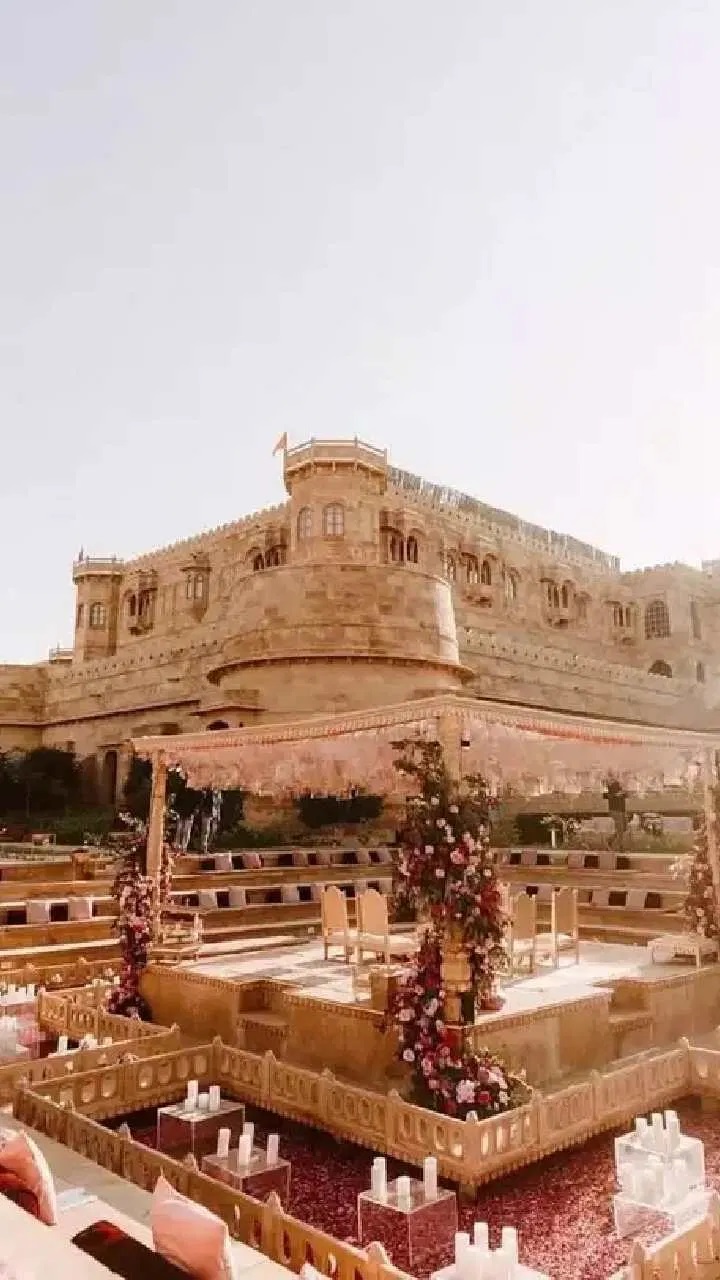 Mahira Sharma: Mahira Sharma showed her hot style, you will be shocked to see the pictures here...