Janhvi Kapoor always remains in the limelight because of her saree look. Janhvi is also seen copying her mother Sridevi in terms of saris and fashion. This beauty wreaks havoc in whatever dress she wears. When the actress wears a saree leaving western dress, she looks very beautiful. The actress's performance in both films has been highly appreciated. If you see Sakshi Malik in a yellow bikini, you will start sweating, you will feel hot in winter! 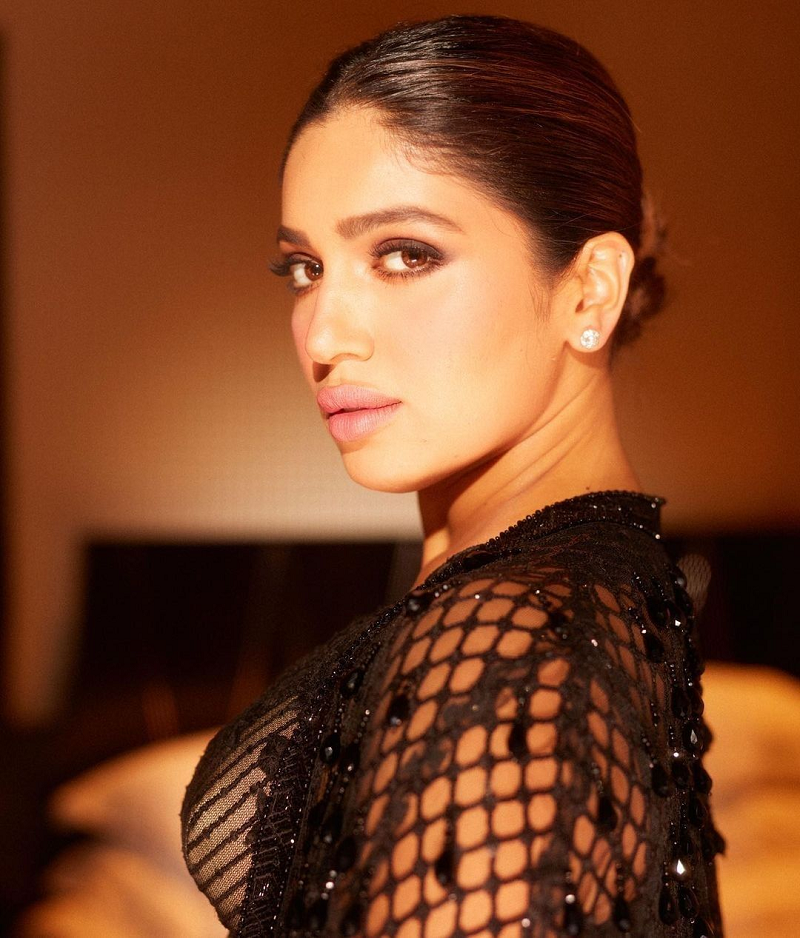