Bollywood: Singer Palash Sen wore his mother's mangalsutra after his father's death, read this to know the reason... Renowned singer Palash Sen has worn his mother's mangalsutra around his neck after his father's death.

Renowned singer of the 90s, Palash Sen is not dependent on any introduction. Palash is known for his rock music band 'Euphoria'. Formed in 1998 by a group of medical students, he has made a special place in everyone's heart through this rock band. Palash's band has given great songs like Maari, Dhoom Pichak Dhoom, and Galli. Even today people like to listen to Palash's songs. In a recent interview with Mashable India, Palash Sen told 'after the death of my father, my mother stopped wearing mangalsutra. I started wearing that mangalsutra of my mother. I wear it on my stage performance. Wearing it makes me feel as if his blessings are with me all the time. I also wear a cartridge with the mangalsutra, which I have brought from Egypt. In this, the names of my parents are made in Egyptian hieroglyphs. ' With this, Palash further said that he had 'most quarrels' with his mother. 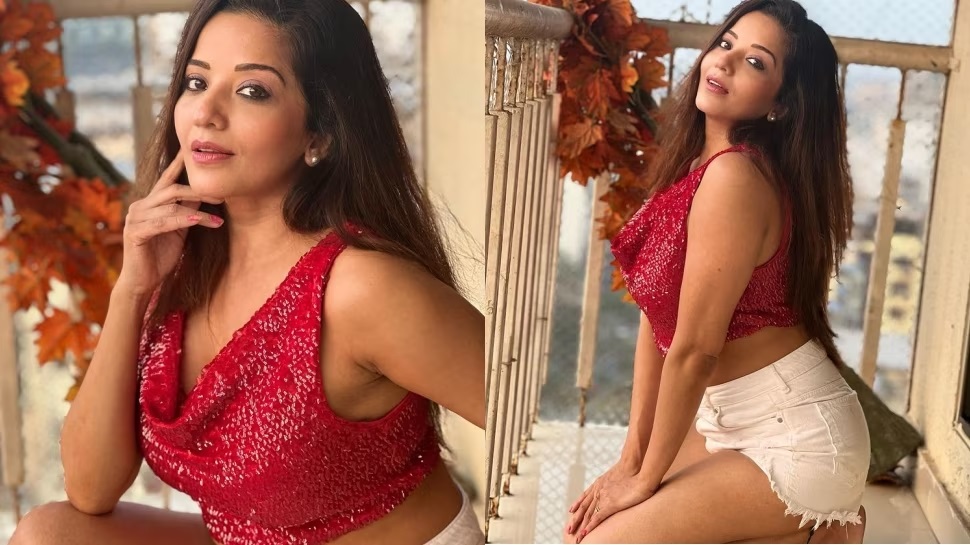 Ananya Pandey was seen enjoying the fresh air in the middle of the sea, people said she is looking so relaxed!

Sakshi Malik showed her sexy legs in such a short dress, people were left watching!

Esha Gupta was seen at the airport in T-shirt and jeans, people said if the style is like this!